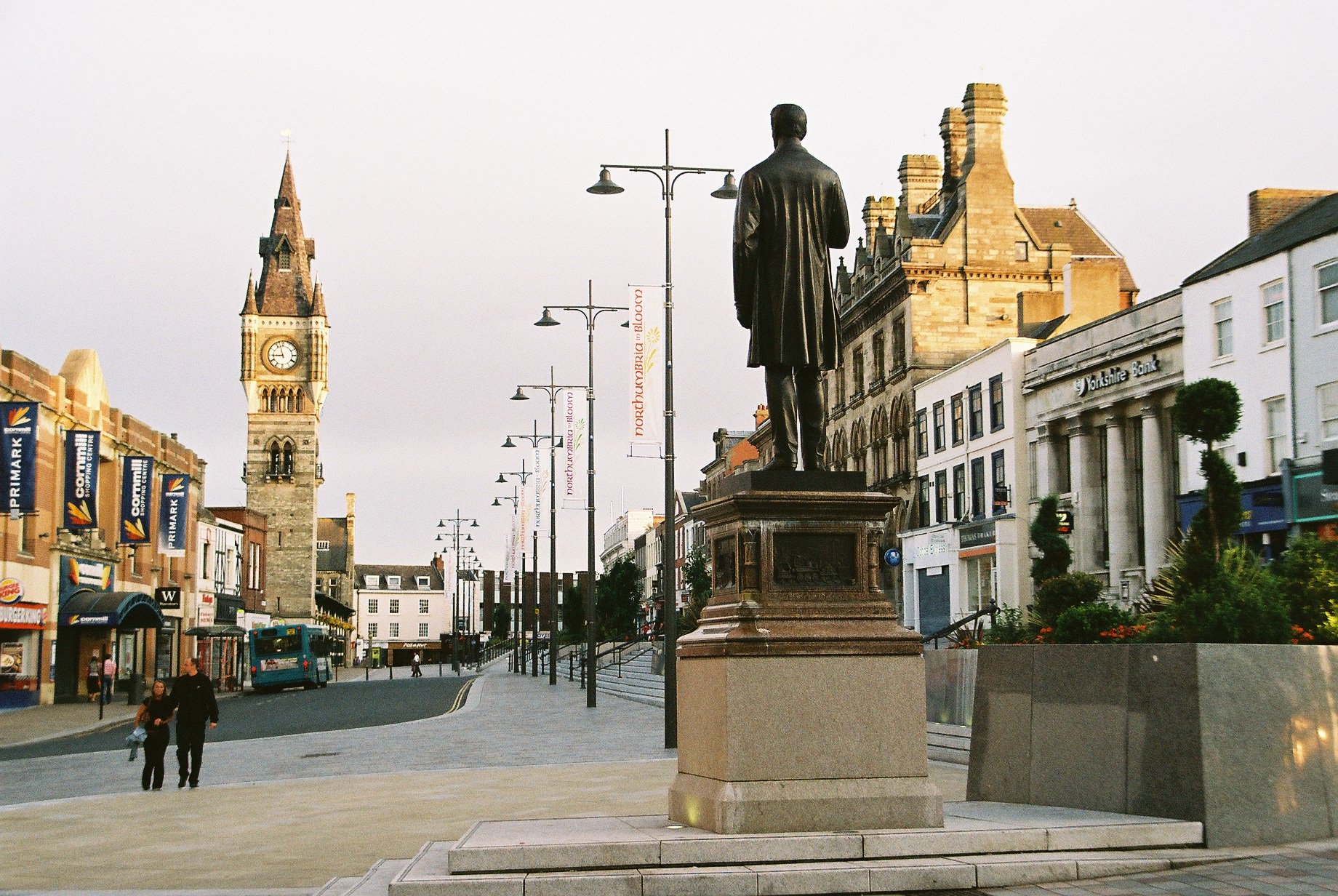 If anyone still doubted the Government’s determination to deliver on our promises to the North and level up the UK economy, then I hope this week’s Budget has persuaded them of our intent. The measures announced by the Chancellor – including the first ever national Infrastructure Bank in Leeds, a major new base for the Treasury in Darlington, and three new Freeports in Humber, Liverpool and Teesside – signal a historic rebalancing of the UK’s economic geography.

We’ve already overseen a transformational shift in decision-making powers away from London to the North of England. By May, 60% of the North will be represented by metro mayors, each of them advocates for their areas. That’s far more than any other region of the country. But the commitments made in this week’s Budget illustrate our longer term ambitions to empower the North and help the region build back better from Covid.

Locating the important new UK Infrastructure Bank in Leeds is further evidence that the UK’s economic centre of gravity is being pulled northwards. Supporting more than £40 billion of infrastructure investment, the bank will finance both public and private schemes across the UK, with a special remit to help the UK reach its net zero carbon commitment by backing green initiatives, and taking equity stakes in the most promising projects. The new bank will open its doors this spring.

Meanwhile, I am delighted that Darlington was chosen as the location for ‘Treasury North’. Staffed by 750 senior civil servants, this is not just an office. It’s a significant part of the largest and most powerful department moving out of the capital, putting Northern people and businesses at the heart of Government. The move not only reflects Darlington’s excellent transport links, but also the need to focus investment and economic activity right across the Northern Powerhouse.

Earlier this week, the Prime Minister and the Chancellor were in Teesside, where a new Freeport will turbocharge the local economy and create thousands of jobs. Indeed, all three new Northern Freeports will become catalysts for economic growth, attracting new investment and creating opportunities in left behind communities and benefitting from fantastic new international trade opportunities.

In addition to a simplified customs process, our Freeports will offer tax measures to incentivise businesses to invest and carefully considered planning reforms to facilitate much-needed construction. There will be additional targeted funding for infrastructure improvements in Freeports to level up communities and boost job opportunities.

Levelling up is a key objective of the Freeports, and among the reasons why Humber, Liverpool and Teesside were chosen was their ability to bring economic opportunities to more deprived parts of the country. And to help progress the Prime Minister’s Ten Point Plan for a green industrial revolution, new port infrastructure will be built to support the next generation of offshore wind projects in both Teesside and Humberside.

Painting a picture of the future during his Budget speech, the Chancellor said: “I see old industrial sites in Teesside being used to capture carbon, vaccines being manufactured, off-shore wind turbines creating clean energy for the rest of the country, all located within a Freeport, with a Treasury just down the road, and the UK Infrastructure Bank only an hour away.”

New funding to level up towns and boost transport connectivity

Further announcements in the Budget included over £1 billion for more towns to benefit from the Towns Fund. For example, Castleford will now join the long list of Northern towns to receive substantial funding for regeneration. Northern mayors have received over £30 million to support planning and delivery of transport projects in advance of £4.2 billion for transport networks in city regions next year. Nearly £19 million was announced to transform cultural projects in four places, including Hartlepool, Carlisle and Wakefield in the North. And guidance was published for local areas helping them apply for a share of our £4.8 billion Levelling Up Fund.

Turning to my beat – transport – there is more good news. The Chancellor revealed a further £135 million to progress the vital A66 TransPennine upgrade. We are also taking further action to help the aviation industry which has been so badly affected by the pandemic, and to support regional airports in the North, which will be essential to the region’s recovery. The Budget renewed the Airports and Ground Operations Support Scheme for an extra six months from the start of 2021-22. This scheme will be open to eligible commercial airports and ground operators across the country, including in Northern England, and will provide support towards their fixed costs, saving up to half of their annual business rate liabilities, subject to certain conditions, and a cap per claimant of £4 million.

One year on for the Northern rail franchise

I can’t finish this latest blog without mentioning a special first anniversary. No, not since we first went into lockdown; but since the Government stepped in to take over the ailing Northern rail franchise. Over that period, despite an extremely difficult year for rail, Northern has transformed services with a huge investment in new trains, the refurbishment of 250 others, the retirement of Pacers, improved parking facilities, and completed the extension of platforms at more than 70 stations.

After one year of new ownership, the operator has this week announced a series of further improvements including maintenance depot upgrades in Manchester and Hull, and infrastructure improvements which will boost reliability. After the poor service Northern passengers suffered in the past, this is something worth celebrating, and I’m grateful to the team at Northern for all their hard work.