Let’s bring the birthplace of rail into the 21st century 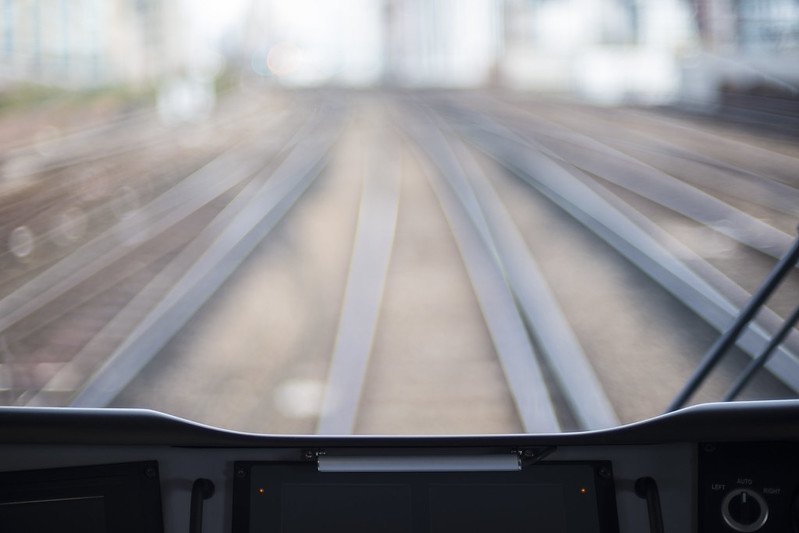 In just eight years’ time we will celebrate a British first – the 200th anniversary of the world’s first intercity rail service between Manchester and Liverpool, an event which ushered in the railway age and changed transport for ever.

The huge success of this first line sparked a frenzied period of construction, “Railway Mania”, particularly in the industrial North. By the 1860s, the North West rail network familiar to passengers today was largely complete. But the breakneck expansion of the 19th century contrasted starkly with the stagnation and decline of the 20th.

The first rail network in the world is now the oldest. Certainly, we’ve upgraded lines and squeezed more capacity out of existing routes,  but we haven’t built any new lines, in the North, for more than a hundred years.

It is this chequered history of our railways in the 20th Century that puts our current ambitions into perspective. There simply has not been a programme of rail investment in the UK on anything like the scale of our Integrated Rail Plan in living memory.

This government has committed £96 billion to high speed and regional rail links over the coming years.

With HS2 and Northern Powerhouse Rail, we have embarked on a new Railway Age. If ever proof were needed of this government’s commitment to levelling up the country and re-energising the North and Midlands, this is it.

Think of it: £96 billion. More than ten times the amount we spent on the 2012 Olympics.

And the epicentre of this investment is the North West, with HS2 and Northern Powerhouse Rail linking the region with London, the Midlands and Yorkshire, slashing journey times and transforming capacity.

And there will be new stations at Manchester Piccadilly and Manchester Airport to welcome passengers.

Just last week, we introduced the bill for the next phase of HS2 between Crewe and Manchester. Not only will it realise a great prospect for Crewe, with a new HS2 hub, but it will also see five to seven HS2 trains per hour, ferrying family, friends and, most importantly, opportunities to and from the North. Journey times from Manchester to London will be slashed by almost an hour, and trips to Birmingham from Manchester will be up to 45 minutes faster.

But even more importantly, HS2 will transform capacity on routes south, relieving pressure on the West Coast Mainline. The high-speed line, one of Europe’s biggest construction projects, will create some 17,500 jobs in the North during its creation. Crewe is a historic railway town but as a hub joining HS2 with the West Coast Mainline this junction’s best days are yet to come

I was pleased to see the bill getting the support it deserves from many in the North West business community. Figures from Greater Manchester Chamber of Commerce, Cheshire and Warrington Local Enterprise Partnership and Cheshire East Council all welcomed the plans, citing the prospects for economic growth, increased business investment, regeneration, and levelling up.

They were mirrored in the Midlands too. “It will give the West Midlands and North West the fast, reliable rail connectivity these regions so desperately need. What’s important now is that we seize this momentum to accelerate job creation, investment and regeneration that makes this investment so transformative,” said Maria Machancoses, chief executive of Midlands Connect, who also described it as a watershed moment in HS2’s development.

After the reaction of some political opponents in recent weeks, complaining that a £96bn programme isn’t enough – accusations that I’ve responded to in my last two blogs – I shouldn’t have been surprised to see Andy Burnham, mayor of Greater Manchester, joining in the chorus of doomsters this week. But I must admit, I was staggered by what he said.

Did he really call on the Government to show “ambition for the North”? Apparently, yes, as it was reported widely.

I answer Mr Burnham here: is it showing lack of ambition to build Britain’s first high speed rail network, the first new national line for well over a century, with two high speed stations located in his home city? Is it unambitious to deliver a £96bn tailored rail plan for the North and Midlands, as we slash journey times from Manchester to Leeds to around 33 minutes, and double the number of seats between Manchester and London?

What about the additional 400 miles of railway we committed to upgrade in the Integrated Rail Plan, Andy? This includes digital signalling, bigger, better stations and expanding two track sections into three and four track.

Or the revised construction schedule aimed at delivering benefits far sooner than was originally envisaged?

And what about the extra 180 miles of railway infrastructure we’re electrifying, on top of the extensive electrification we’ve already delivered in the North West? Labour managed barely 63 miles of electrification in 13 years!

Peter Parker, head of British Rail, once remarked:  “The world is a branch line of the pioneering Liverpool to Manchester run.”

He was right. The North West was first. But the world also caught up and overtook us.

The people of the North West do not deserve to be left behind. They deserve the best.

I’m proud to be the Transport Secretary who is finally doing something about it, bringing the birthplace of the 19th Century railway into the 21st.