Levelling Up will help build a resilient North 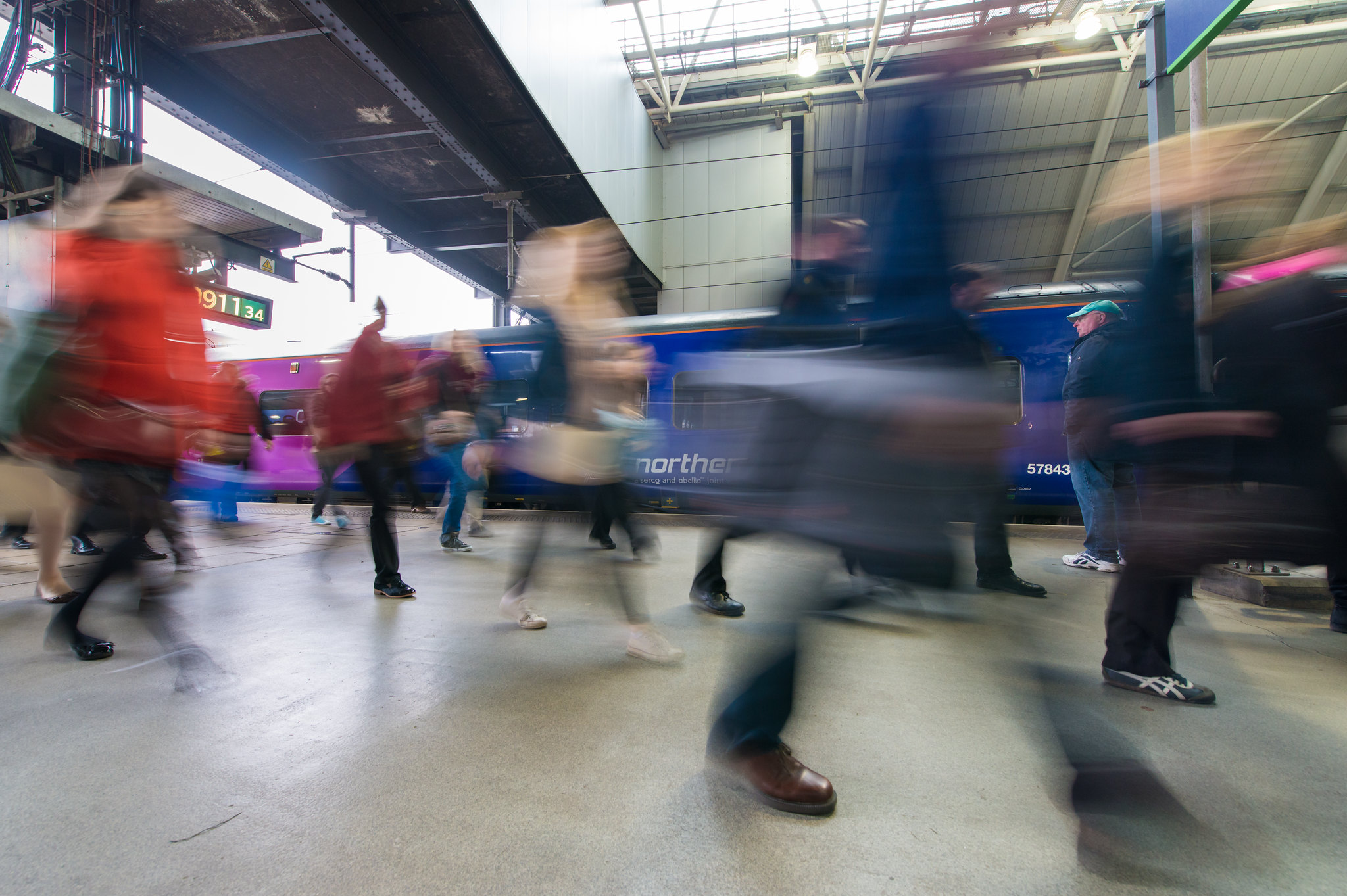 Driffield in the East Riding of Yorkshire has a long and proud military history. Its airfield was used by the Royal Flying Corps during the First World War to combat Zeppelin airships. In the 1930s, it became a base for Bomber Command, and at the height of the Battle of Britain, it was the first British airfield to suffer concentrated formation German bombing when it was simultaneously attacked by around 50 Junkers Ju 88 aircraft. The damage was so severe that the airfield was put out of action for the rest of the year.

Today, in a very different way, the town is once again rising to the challenges of war. Earlier this month, a Driffield household was among the first in the country to welcome a Ukrainian family fleeing Putin’s brutal invasion. Since then, people across the North of England have responded magnificently to the crisis by offering to open their homes to thousands of Ukrainians.

When we see the sort of disaster that is unfolding in Ukraine, we often reflect on our own problems here in the UK as modest in comparison. And rightly so. These terrible events have global ramifications, producing consequences that affect our very way of life, forcing us to adjust and accommodate as we stand up to our international obligations. The actions we are taking to sanction Putin’s regime, coming on top of COVID and sharply rising global energy prices, have implications for everyone in the UK.

The biggest concern – as it is for countries around the world – is the increasing cost of living. That is why in his spring statement last week, the Chancellor took action to help lift the burden on families, and make the largest cuts to personal taxes in a quarter of a century. His package included £9 billion to help 28 million households with their energy bills, the biggest ever cut to fuel duty, and a national insurance threshold change so working people can earn higher wages without paying tax.

We can only afford these benefits now because we have a strong and stable economy. The UK has the fastest growing economy among G7 nations, and unemployment is already back to the very low levels we saw before the pandemic. Helping people and businesses through the pandemic has cost the country an eye-watering £400 billion. So there are huge pressures on the public purse. But we will continue to help hard-pressed people cope through these difficult times.

Making the nation resilient to things like the rising cost of living will only come if we create opportunity for all, so that we have an economy that doesn’t require short term fixes and increased borrowing. Levelling up our country has always been a priority and will help make the whole country futureproof to global incidents, the ripples of which can be felt in how we afford to heat homes or travel to work.  The spring statement confirmed the second round of the £4.8 billion Levelling Up Fund, which will continue our programme of investment in local infrastructure. The first £1.7 billion round resulted in 27 successful bids from all over the North. In fact more projects from the North West won funding than any other region of the country. I noted that Andy Burnham said the Spring Statement did nothing for those families in the North without a car but as part of this fund we’ve already seen the Liverpool City Region receive nearly £38 million to deliver three high quality active travel projects, improving sustainability and clean access to jobs. In Leeds we’ll also fund £20 million towards building a multifunctioning orbit road that connects pedestrians, cyclists and buses to communities and improving air quality for all. Not just drivers.

Now, with the launch of the second round, we will prioritise projects based on three main themes: local transport, town centre & regeneration, and investment in culture and heritage. In contrast with the major infrastructure programmes we are delivering, the Levelling Up Fund focuses on smaller, but equally important investments. For example, transport schemes to benefit could be bridge repairs, local road works, or bus priority improvements. More information will be published soon enough to help MPs and their constituencies supply the most ambitious plans possible, with a series of teach-ins giving authorities all vital support during this process.

Tragically, Putin’s barbaric destruction of his neighbour shows no sign of diminishing. We stand unflinchingly with Ukraine, and will do everything in our power to help them – whether that’s seizing planes and superyachts, or welcoming Ukrainian evacuees into out homes. But we will also honour our pledges to help the British people with the rising cost of living, and to continue levelling up our country.