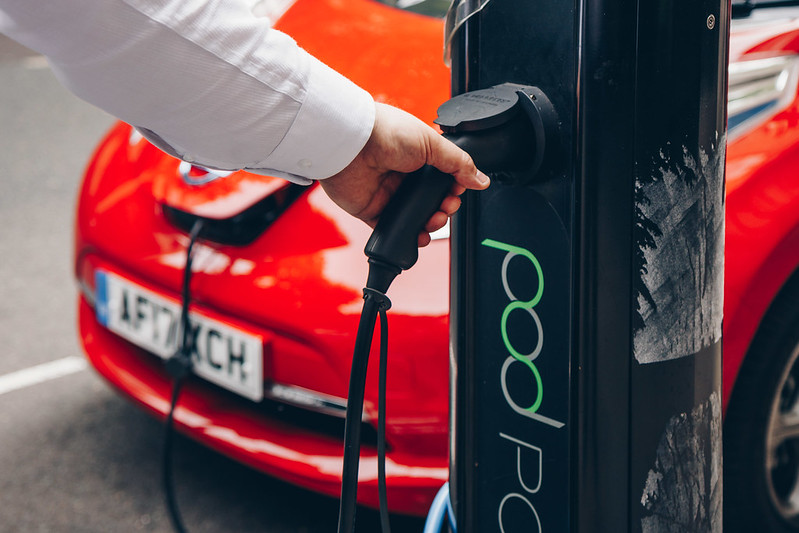 By the end of the 1970s, the UK car industry was in a mess. Constant strikes, woeful build quality and the nationalisation of British Leyland had all but destroyed our reputation as a global automotive leader. For each day that German carmakers lost to industrial action, we lost ten, and against a tide of excellent imports, mainstream British carmakers struggled to compete.

But then something remarkable happened. In 1980, Nissan – or Datsun as it was known then – began looking for a site to build cars in Europe. According to records from the time, officials from the North East of England, a region with no previous history of car production, took the bold decision to approach Nissan in Japan, the first contact by any UK regional organisation. Their vision, for Wearside to become a shining beacon of modern motor manufacturing in the UK, was shared by the new Prime Minister, Margaret Thatcher. And in 1986, she travelled up to Sunderland to open the new factory.

Today, that factory has made well over 10 million vehicles – from the Bluebird and Micra to the Primera and Qashqai. It has consistently featured among Europe’s most efficient car plants and has not lost a minute to strike action since it opened. In recent years, it has become a pioneer for zero carbon motoring too, making the consistently popular electric car, the Leaf. And yesterday, Nissan and Envision AESC announced investments that will support thousands of green jobs. Nissan will make a new electric vehicle in Sunderland and partners Envision AESC will build a new battery Gigafactory alongside. Production in Sunderland will create 909 new jobs at the plant, and more than 4,500 in the UK supply chain, while safeguarding a further 75 R&D jobs. We are also supporting Sunderland City Council to start development of a local energy network supplying renewable energy, at IAMP, the International Advanced Manufacturing Park.

Nissan’s latest investment isn’t just a welcome shot in the arm for the local economy. It’s also a tribute to the skills and professionalism of the North East workforce. Just as it raised the quality bar for UK car manufacturing in the 1980s, transforming productivity and reliability, that workforce is now helping build a new economic legacy for the region in emerging green transport industries.

For example, as I’ve reported in previous blogs, we’ve chosen Teesside to become the UK’s first centre for the research, development and testing of hydrogen transport, including buses, trains and HGVs. More than half the UK’s hydrogen is already produced in the area.

What’s so exciting about these projects is that they have long-term prospects in areas which have struggled to replace lost jobs in traditional industries like coalmining and shipbuilding. Establishing an early foothold in markets with such potential for growth puts the North East economy in a strategically strong position to reap rewards in years to come.

And we will do everything we can to support that growth. Our imminent Transport Decarbonisation Plan will set out how we intend to reach net zero transport emissions by 2050. From 2030, for example, new conventional petrol and diesel cars and vans will no longer be sold in the UK, and from 2035 all new cars and vans must be zero emission at tailpipe. This will not only ensure we achieve our carbon cutting targets, it will significantly boost the sale of UK manufactured electric vehicles.

The Government is investing £2.8 billion on top of significant private investment for the transition to zero emission motoring. Just last month, we announced the winners of a zero emission vehicle competition to power up the electric vehicle revolution. Among the winning projects was a zero carbon ambulance which uses a hydrogen range extender, a kinetic battery to speed up charging times even faster, and a device providing drivers with data on the health of their vehicle battery.

In the next few weeks, we will reach a milestone in the development of our charging network, with 25,000 public charging points and rapid chargers at 3,000 different locations. A recent NGO study found we now have more fast chargers per 100 miles of key strategic road than anywhere else in Europe. As we progress, we will make owning an electric car even easier and more convenient. Not just great news for plug-in vehicle drivers, but – after the announcement of the new Nissan electric vehicle and battery plant – fantastic news for the North East as well.