North-South Divide: What have the Romans ever done for us? 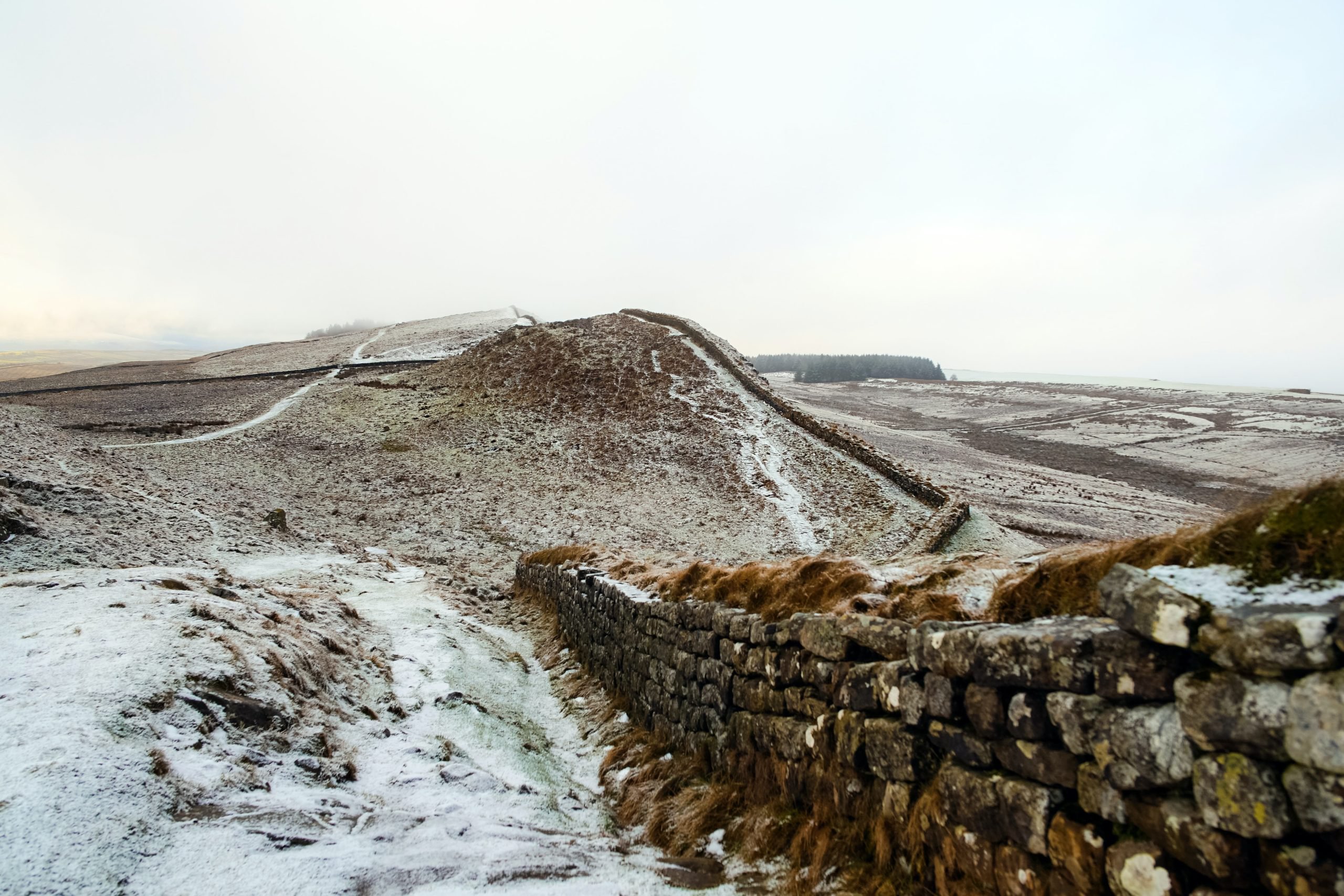 The North-South divide – a concept that captivates this country – may be older than many people think. According to a new school of thought, it’s another thing we owe to the Romans.

Preferring a warmer climate and easy trade links to the Continent, Roman legions quickly favoured the Southern regions of Britannia. An extreme proponent of this view was the sixth century historian Procopius, who declared it “impossible” for people to exist beyond Hadrian’s Wall due to “pestilential air,” concluding that, if a man were to cross, “he dies straight away.”

I suspect Procopius packed poorly for a Northumbrian winter.

Instead, it is perhaps the most enduring legacy of that civilisation, the Roman road system, that reinforced the prosperity divide. Then, as now, transport links were one of the most effective catalysts of economic growth. London and the South were best served by the emerging road network, and they have held on to that advantage ever since.

That’s why soon we’ll publish our Rail Network Enhancements Pipeline, which will showcase our determination to deliver transformative change to rail journeys, particularly across the midlands and the north.

It includes vital projects like the Transpennine Route Upgrade, which recently received an additional £317m of investment to boost punctuality, reliability and connectivity for passengers between York, Leeds and Manchester, and the £78 million electrification of the Bolton to Wigan route, enabling longer electric trains with more seats to run on the Greater Manchester network, improving services for passengers and reducing the railway’s carbon footprint.

And the Integrated Rail Plan will shortly set out how we will ensure that major rail investments in the North and Midlands will work together to deliver better connectivity for the benefit of passengers now, and for generations to come.

The Pipeline and the IRP are just a couple of parts of the biggest ever investment programme in the North’s railways over the next decade.

I’ve worked with the Chancellor to ensure his latest Budget sets out investment increases for transport across the North, including road, tram, bus and cycle schemes. Among the highlights was a raft of London-style transport settlements in Northern city regions. Investment totalling around £3.5 billion will help boost services in Greater Manchester, Liverpool, West and South Yorkshire and the Tees Valley.

The Chancellor and I have also worked together to announce funding to help progress the restoration of passenger rail routes lost to the Beeching cuts of the 1960s and 1970s. They include the Don Valley line between Sheffield and Stockbridge in Yorkshire, and the Stockport to Ashton line in the north west.

And just as crucial as investment to improve public transport is the need to protect infrastructure from the threat of flooding, particularly as we head into winter. Earlier this week National Highways announced the award of £420,000 for innovative schemes in Yorkshire and the north west to reduce flood risks around vulnerable sections of road.

Known as Natural Flood Management, these 13 schemes aim to slow or store water in the landscape by emulating or enhancing natural processes. Measures include working with farmers and landowners to build storage ponds, plant woodlands and hedgerows, and construct ‘leaky dams’ which are natural barriers that regulate the flow of surface water run-off.

We can’t correct the historic disparity in just one parliament. But we can lay the foundation for a fairer, more balanced economy by prioritising investment in Northern transport. As this blog marks it’s one year anniversary, I hope they have shown – and will continue to demonstrate – how committed we are to that programme.

At the very least, we’ll drive for more fairness and positivity than Procopius delivered.