Time has shown, we are committed to levelling-up 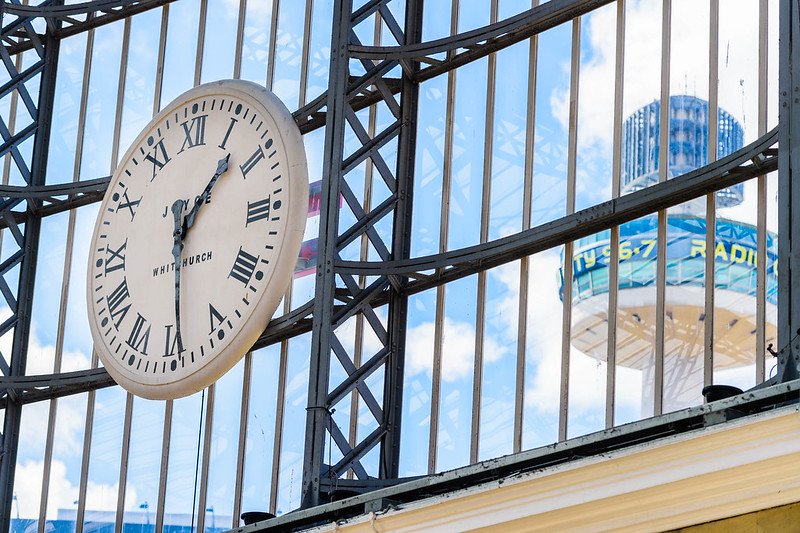 Oscar Wilde famously defined a cynic as someone who “knows the price of everything, and the value of nothing.” In other words, some people will find fault for fault’s sake, deliberately overlooking the benefits so they can carry on having an unearned grumble.

It’s an adage which has sprung to mind a lot recently, particularly when it comes to our bold plans to level up Britain. Every time we’ve announced an investment or initiative over the past few months, it’s been met by a small circle of griping cynics keen to distort and undermine the facts in the media.

Take the Levelling-up White Paper we published at the start of February. This important document sets a path for the rebalancing of our economy over the next decade, reversing generations of rising inequality across our country. But true to form, Liverpool mayor Steve Rotheram bitterly described it as “mission impossible”, with “thin gruel on offer”. This was the same Steve Rotheram who late last year called our £96 billion Integrated Rail Plan for the North and Midlands “cheap and nasty”, demeaning the biggest single government investment ever made in our railway.

In fact, we are doing more than any government in living memory to empower, reconnect and level up the North.

Take devolution, for example. We are overseeing the biggest shift in decision-making away from Whitehall in modern times, a move that has seen the creation of Metro Mayors across the North – including, ironically, Steve Rotheram. The new White Paper commits us to more devolved Mayors, so that by 2030, every part of the North that wants one will have a London-style deal giving them far more control and autonomy.

Bear in mind that it is just over two years since Boris Johnson made his first speech as Prime Minister and put levelling-up at the heart of his mission for government – two years in which we’ve experienced an unprecedented economic shock costing the country hundreds of billions of pounds. Yet our commitment to levelling and linking up Britain remains undimmed.

That is why we are overhauling local public transport across the North, so it too operates like the successful model employed in London. That is why we’re investing £3bn in better bus services over this parliament, including simpler fares and integrated ticketing. And that is why we announced over £700 million for Liverpool City Region’s local transport network in last autumn’s Budget.

Liverpool is one of eight new freeports we’ve announced across the UK, which will see a new free trade zone for the Merseyside region that’s expected to create 14,000 jobs and boost the economy by £850 million. The city will also benefit from £20 million awarded through the Levelling Up Fund to regenerate the Docks area.

And yet Birkenhead MP Mick Whitley joined the chorus of sour hecklers, claiming that a “real levelling up strategy” would mean “investing serious money in new industries – green industries that could create well paid jobs”.

Well Mick, that’s precisely what we are doing.

Take the £2.8 billion we’re investing to speed up the electric car revolution, and support jobs in clean motoring. We’re working hand in hand with carmakers to ensure we meet the 2030 deadline for ending sales of new cars and vans powered by petrol and diesel.

This has helped secure thousands of jobs at Vauxhall’s Ellesmere Port plant and Jaguar Land Rover at Halewood. Last year Vauxhall’s parent company Stellantis secured the future of Ellesmere Port with plans to make it a dedicated electric car factory, producing vehicles for Opel, Peugeot and Citroen, as well as Vauxhall. And Jaguar Land Rover Halewood is undergoing a similar transformation, creating skilled jobs in new green industry. This is just one example of many green industries we are backing across the North.

No matter what critics say, these past two years have seen a radical shift in the way Britain is governed, and the way we invest in our regions. Levelling up our country and realising the full potential of the North remains this Government’s defining mission, and we won’t be dragged down or distracted from delivering it.