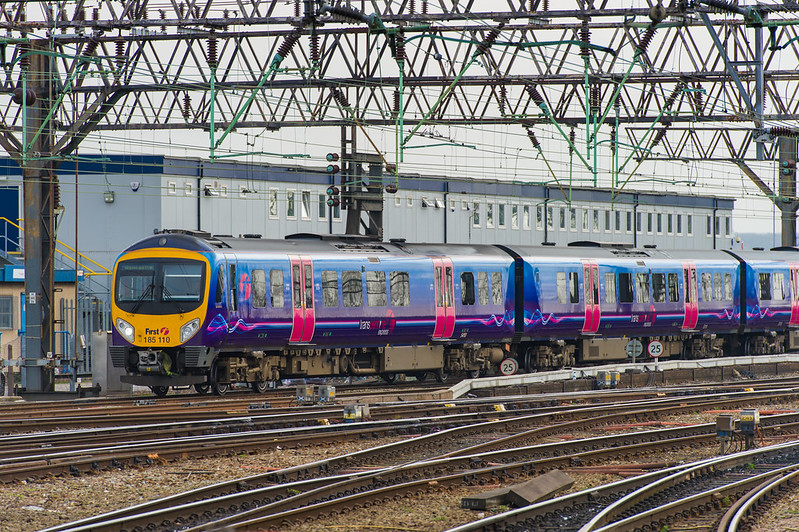 It is unsurprising that HS2 has a much higher media profile than the Transpennine Route Upgrade (TRU). In fact, if you Google HS2, you’ll generate thirteen times more online search results than Transpennine.

And yet, for the many Northern communities it serves, the TRU remains a critically important infrastructure programme. Not just those directly along the 76-mile line between Manchester, Huddersfield, Leeds and York – but the many more communities on routes to Preston, Bradford, Barnsley and Newcastle who benefit from links to the Transpennine railway.

Building a new, national high speed railway is crucial to levelling up our country. But just as important is improving existing connections, which link villages and towns with suburbs and cities. And they don’t come more important than the Transpennine Route, which last week received another £317 million funding boost from the Government to make sure work remains on track. That’s in addition to the £589 million I announced for the scheme last summer.

The TRU includes some of the busiest stretches of railway in the North, so the investment will help us increase capacity, relieve bottlenecks and make services more reliable. It will also help us deliver faster journeys, greater resilience, and better stations. It means we can move forward with electrifying over 50% of the route, including sections between Manchester and Stalybridge, Huddersfield and Leeds, and Church Fention and York. We are currently exploring full electrification of the route, further station upgrades and digital signalling in the future. But in the meantime, work on the latest improvements will begin immediately.

Alongside this announcement, we also unveiled plans to build new stations at White Rose and Thorpe Park in Leeds. The new stations will support business and retail development at both locations, creating jobs and encouraging more investment.

Meanwhile, we’ve also completed work on the first phase of the £1.5 billion Midland Main Line upgrade, a project with significant implications for passengers in the North. It means faster services for commuters, reducing peak journey times from Sheffield to London St Pancras to just over two hours.

Getting large infrastructure schemes funded and built is a huge task. But before that can happen, we have to make sure each project fits our wider vision for the network, maximising benefits for passengers and freight operators. New lines must dovetail with old ones, and be cost effective – which also means they should be built as efficiently as possible. This is complex work. But soon we will be in a position to set out our detailed plans for HS2 and Northern Powerhouse Rail in the North.

Whilst HS2 was originally planned to be a long-term project, taking several decades to bring benefits, we think we can bring that forward substantially by building in a smarter way. This is the work we’ve called our Integrated Rail Plan, which will be published and will look at how best to deliver HS2 Phase 2b, Northern Powerhouse Rail (NPR) and other major Network Rail programmes.

The railway has a critical role to play in the North’s future, just as it has in its past. That means not only linking major cities with fast, reliable transport connection, but also ensuring that towns and communities across the region can benefit from a better railway. The decisions we’re taking now will create a legacy of world class connectivity and economic prosperity across the North for future generations, and we’re determined to get them right.