Who says we’re not funding the North? 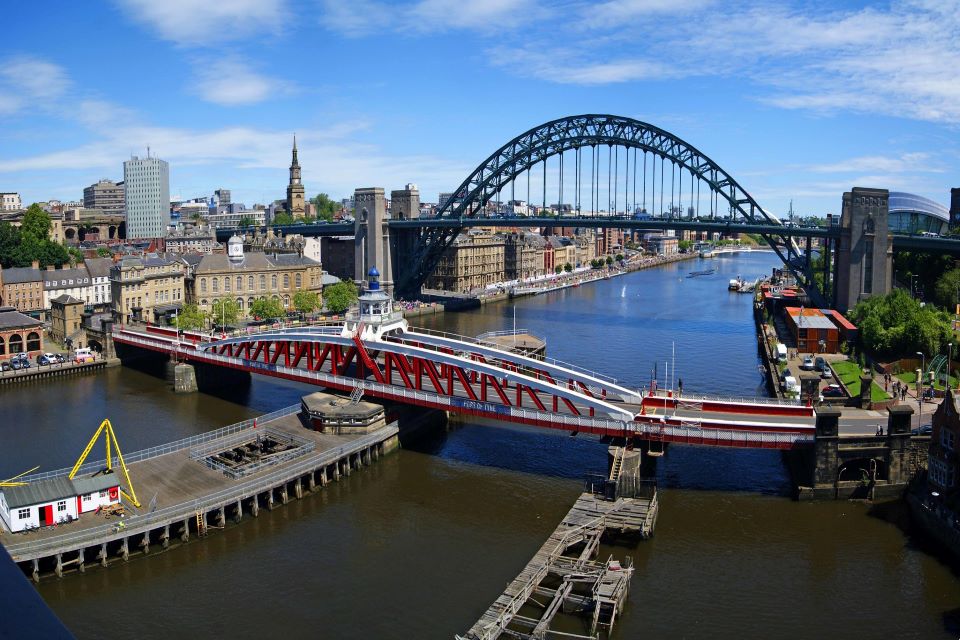 Social media has improved our lives in so many ways. But it has also taught us that having easy access to a vast supply of information doesn’t necessarily make us better informed. The internet is awash with false claims and inaccurate stories which people believe if they read them often enough. Psychologists call this the ‘illusory truth effect’. The rest of us call it fake news.

Counteracting fake news was one of the reasons I started this blog in the first place. I wanted to dispel some incorrect assumptions about transport policy that have misled people in the past. I was so accustomed to reading about the Government’s apparent failure to back transport projects in the North that I could understand why so many people believed it.

Take regional investment, for example. The prevailing view has always been that Government transport spending is far higher in the South East than the North. Well, new data from my department, paints a rather different picture.

Of the near £60 billion total that we are spending in England over the next three years, the biggest slice (£10.4 billion) is in fact going to the North West. That’s £1.2 billion more than is designated for London. The North West is also first in the country when measuring spend per head of the population – at £465, compared with £332 in London and £280 in the South East. When we analyse the three ‘super-regions’ that together make up England, investment per person will be highest in the North (£368), followed by the Midlands and East of England (£311), and the South (£299).

I don’t deny that historically, London has received significantly more transport investment than cities in the North. But these latest figures prove that under this Government, a fundamental shift in transport spending priorities is taking place. We are not just talking about levelling up – we’re actually delivering it.

I suspect many people in the North will have read about the opening of the Elizabeth Line last week – or Crossrail, as it’s better known – and seen it as further proof of London-centric transport bias. We certainly supported the project. But the vast majority of the funding for the line came not from central government, but from London itself and was planned over a couple of decades.

Today by far the largest financial commitment my department is making to a single infrastructure programme is £96 billion for the Integrated Rail Plan– every penny of which will be used to transform train travel across the North and Midlands.

But as I’ve stressed many times, smaller transport improvements are just as crucial for the North as we build back from COVID. On May 24th, I chaired a meeting of the Northern Transport Acceleration Council (NTAC) to help progress many schemes which will improve transport across the region.

Looking at a range of projects that will help improve connectivity in the North we also discussed the impressive growth in electric vehicle sales in the region too. Last year, almost 75,000 EVs were sold across the region, more than doubling the registrations of the previous year. This huge growth was boosted by the continuing roll-out of a charging infrastructure to make ‘range anxiety’ a thing of the past. By 2030, the UK expects to reach 300,000 public EV chargepoints – five times the number of fuel pumps currently on our roads.

The North, where the industrial revolution began, is now helping lead the nation in decarbonisation and doing away with the notion that EVs and the benefits of chargepoints are confined to the streets of London.

I will very happily defend our record on northern transport against any government from the past 50 years. No matter what dubious news you read online, the fact is that we are overhauling the way we invest in our regions to reverse a south-east transport bias that has endured for decades. Not an illusion – just a plain fact.